These hour-long documentaries are available at no additional charge. APM Reports’ award-winning journalism is included in your affiliation fee. Air them as a series, or individually to meet the needs of your audience.

APM Reports is a collection of investigative journalists and documentary producers, editors, researchers and digital producers dedicated to producing high quality reporting on issues that are often shrouded from public view.

Contact Marge Ostroushko at mostroushko@gmail.com with any questions or to confirm carriage.

Stephen Smith: Stephen Drury Smith is the executive editor and host of APM Reports. He has covered a wide range of international and domestic issues, including human rights, education, science and health, race relations and American history. His work has received many national journalism awards, including the duPont-Columbia University Gold and Silver Batons, the Robert F. Kennedy, Edward R. Murrow, Overseas Press Club, Investigative Reporters and Editors, International Consortium of Investigative Journalists, Major Armstrong, Society of Professional Journalists and Scripps-Howard awards. Smith is a graduate of Macalester College, where he is a visiting instructor in English. He holds an M.A. from the University of Chicago, where he was a William Benton Fellow

Emily Hanford: Emily Hanford has been working in public media for more than two decades as a reporter, producer, editor, news director and program host. She came to APM in 2008 to produce documentaries for American RadioWorks, which became part of APM Reports in 2016. Her work has won numerous honors including a duPont-Columbia Award, a Casey Medal and awards from the Education Writers Association and the Associated Press. In 2017, she won the Excellence in Media Reporting on Education Research Award from the American Educational Research Association. She is a frequent speaker and moderator and host of the Ways & Means podcast. Emily is based in the Washington, D.C., area. She is a graduate of Amherst College.

Lauren Brown: Lauren Brown is a 2019 graduate of The University of Missouri where she studied Journalism and Social Justice. At Mizzou, Lauren was a host and producer at KBIA 91.3fm an NPR affiliate and an outreach team member for the Columbia Missourian. In 2019, Lauren joined the St. Louis Public Radio team as Co-Host and Producer of the We Live Here podcast. 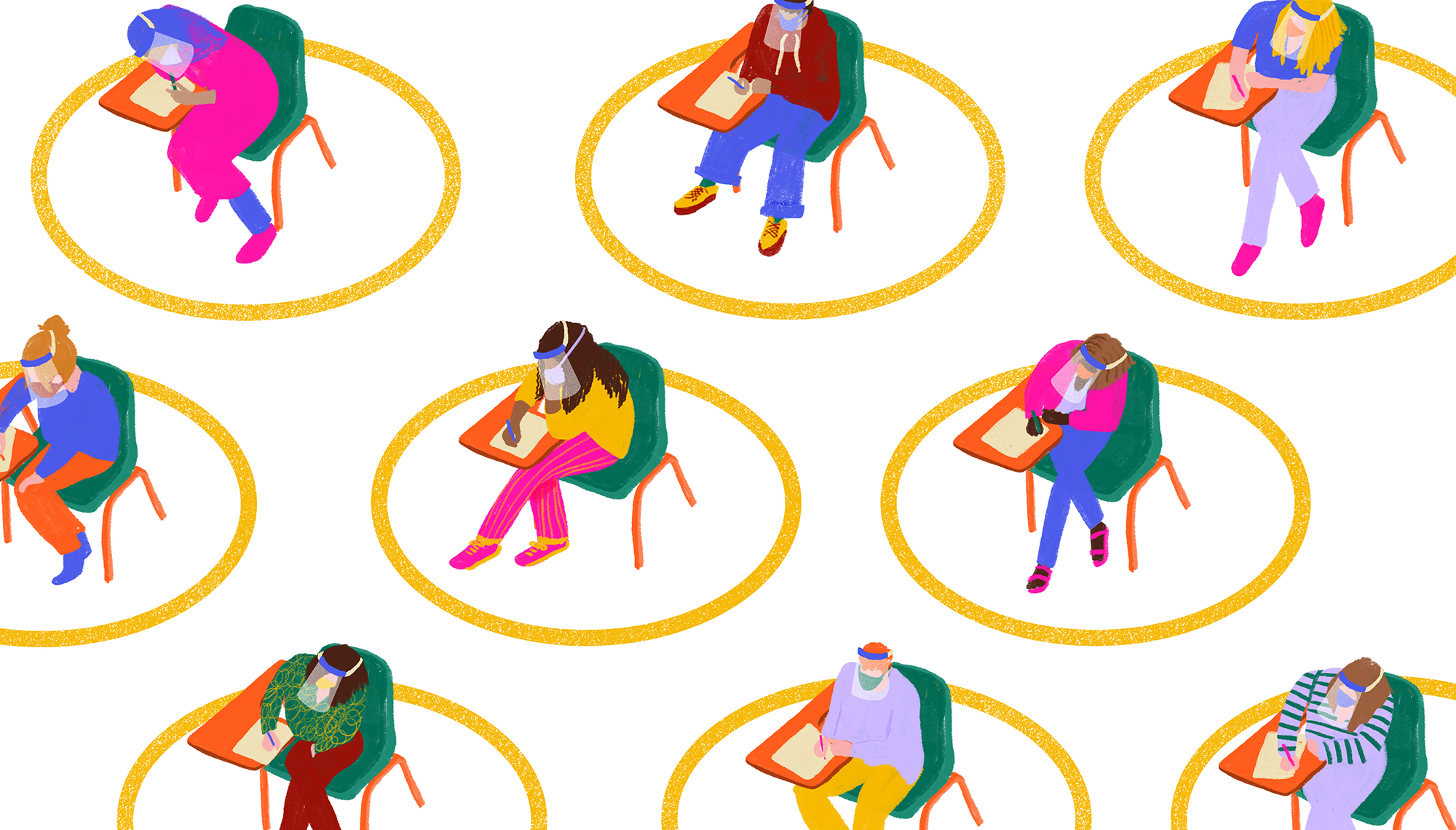 The Coronavirus pandemic represents the greatest challenge to American higher education in decades. Some small regional colleges that were already struggling won’t survive. Other schools, large and small, are rethinking how to offer an education while keeping people safe. This program explores how institutions are handling the crisis, and how students are trying to navigate a major disruption in their college years. 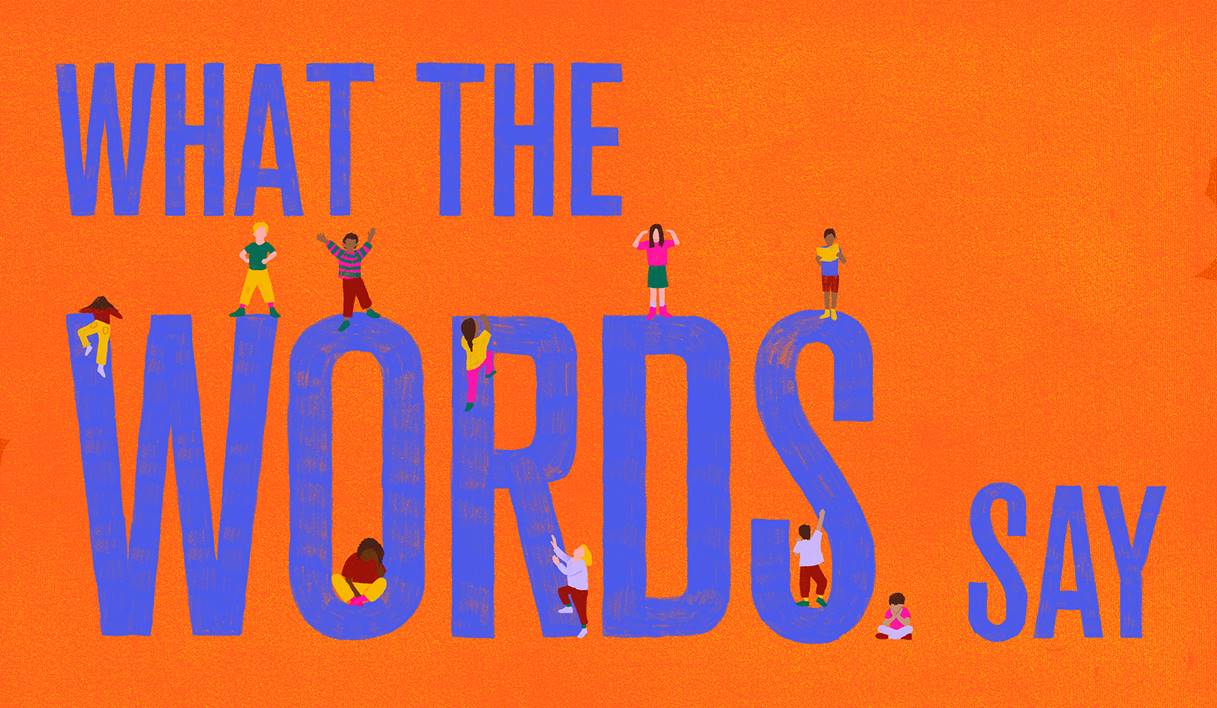 What the Words Say: Why so many kids don't understand what they read

Everyone agrees the goal of reading instruction is for children to understand what they read. The question is: how does a little kid get there? APM Reports continues its series of groundbreaking, award-winning documentaries about reading with a new program about comprehension. Senior correspondent Emily Hanford explores what reading scientists have figured out about how reading comprehension works and why poverty and race can affect a child's reading development. We meet parents who are desperately searching for schools where their children will be taught how to read, and teachers who are learning things they were never taught about how reading comprehension develops.

Note to stations: This is a follow up to Hanford's documentary last year – "Hard Words: Why aren't kids being taught to read?"

"Some of the most important reporting on education in a generation." - John White, former Superintendent of Education in Louisiana 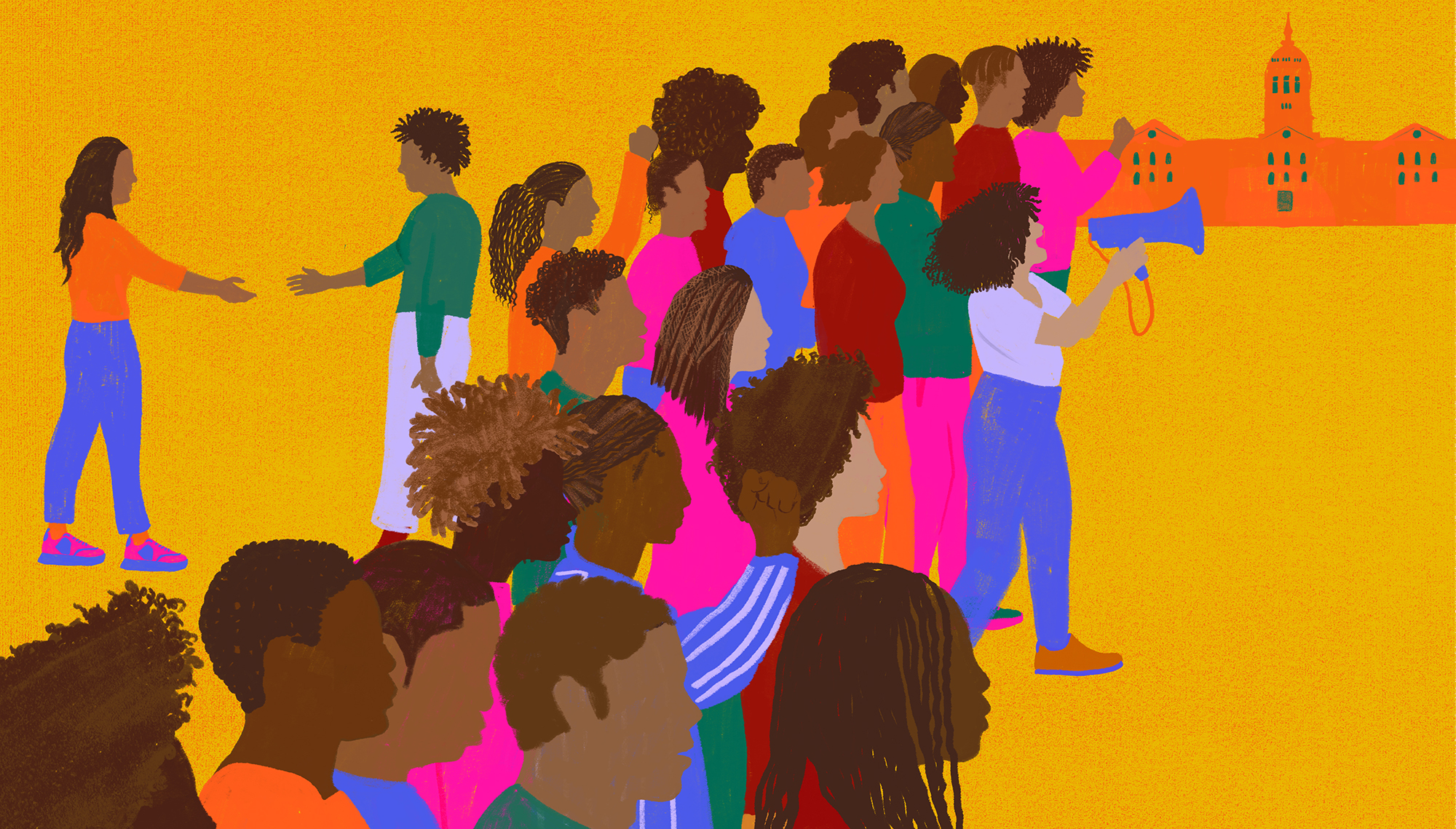 In 2015, Lauren Brown left her mostly black neighborhood in Chicago for the University of Missouri. Moving to a predominantly white college was a huge shock, made even more difficult by the racial harassment she faced that fall. That same semester, the campus erupted in protests that made international news after several instances of racial harassment set off a movement led by black students to change the school.

Those protests inspired movements on college campuses across the country, but few of them got as much media coverage as the University of Missouri. News reports seemed to treat the racism that black students endured at Mizzou as an aberration, but Lauren and other black students knew that it wasn't just a recent spate of racist incidents that lead to the student uprisings — it was years and years of them. In this documentary, we learn about the long history of student activism and demands for change that set the stage for the protests at Missouri. The only way to really understand what has changed, and what bound black students together in the fight for change, is to understand what students call "Black Mizzou." Lauren is our guide to this campus within a campus that was fundamental to the 2015 movement at the University of Missouri, to Lauren's decision to ultimately stay and graduate from the school and to holding administrators accountable for change today.

Affiliate stations may carry these programs at no charge until July 1, 2021. Multiple broadcasts are allowed. Programs must be carried in their entirety; no excerpting is permitted.

Questions about carrying APM Reports or your affiliation?