Amazon: The Prime Effect is an in depth series exploring the myriad ways Amazon is changing the ways we shop, work and live. These three episodes will look at the company, it's founder Jeff Bezos, and how Amazon has fundamentally changed the global economy.

Episode 1: What is Amazon?
Understanding what Amazon is, is crucial to understanding how it is changing the way we shop, live and work. We dive deep on the structure of Amazon, the invisible strings that tie together the parts, and why those parts create something the government is keeping its eye on. In this hour, we also have a highly produced piece with litigator David Boies who led the government’s antitrust case against Microsoft in the late 1990’s. We draw the parallels and what Amazon learned from that case as clues for what monopoly enforcement against Amazon might look like.

Episode 2: Who is Jeff Bezos?
We explore Amazon founder Jeff Bezos; who he is, what makes him tick, and how he created an innovation-obsessed culture that led to Amazon’s explosive growth. We do that through the development of Amazon’s Alexa technology and echo devices-- a years-long effort that Jeff Bezos was intimately involved in and pushed to be as much like the Star Trek computer of his dreams as possible.

Episode 3: Amazon's workforce
From warehouse workers saying they are treated like robots to a corporate culture described as “brutal” and “bruising”, how is Amazon changing the workplace? We work our way up the ladder at Amazon--starting with warehouse workers describing conditions during Covid to a corporate designer fired for speaking out against the company to Amazon’s vice president of workforce development. We dig deep on Amazon’s management systems and how what happens at Amazon could be spread to workplaces across the economy.

On Point is a daily news program where host Meghna Chakrabarti leads provocative conversations that help make sense of the world. Each show is a deeply researched, beautifully produced hour. Listeners will learn, be challenged — and have some fun, too. Produced by WBUR in Boston, distributed by American Public Media.

Available to all APM affiliates. Affiliate stations may carry each episode multiple times before the air window closes. The program must be carried in its entirety - no excerpting is permitted. Simulcast streaming rights are available for this program. Prior to carrying this program, stations must contact their American Public Media Station Relations Representative. 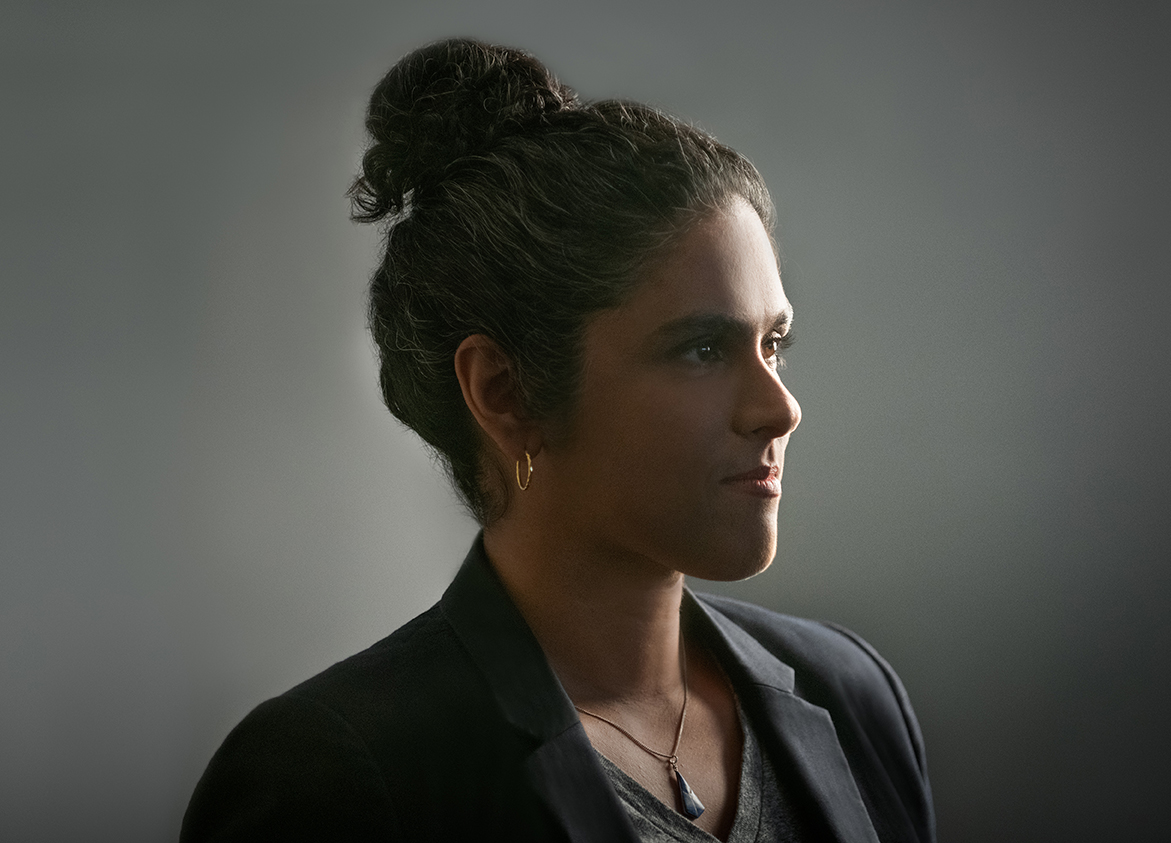 Meghna Chakrabarti is host and editor of On Point from WBUR. Based in Boston, she is on the air Monday through Friday. Prior to On Point, Meghna was the host of Radio Boston, WBUR’s acclaimed local weekday show. She has also been the host of Modern Love: The Podcast, a collaboration of WBUR and The New York Times (2016-2020) and was the primary fill-in host for Here & Now, NPR and WBUR's midday show heard on more than 450 stations nationwide.

Questions about carrying APM Presents specials or your affiliation?